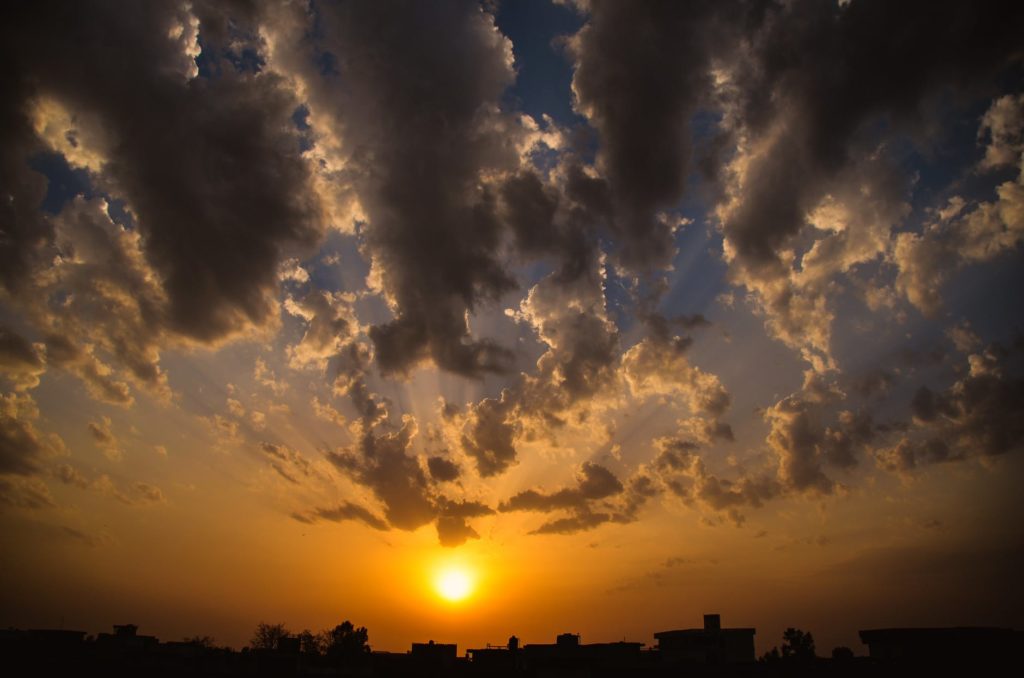 Among all the states in America, Florida and California have the most significant population of older adults. This comes as no surprise. The climate in those two states is warm with a lot of sunshine. For seniors who have health issues, these two things can have an enormous impact on them. Areas that have a dry climate make it easier for the elderly to stay physically active, manage health, be in touch with their doctor, or to just remain in contact with their family and friends. But this could change in the future. A trend in recent times could make things complicated for older adults. Climate changes are making states that had a nice and warm climate into those that have extreme weather and create conditions that can complicate seniors’ health. 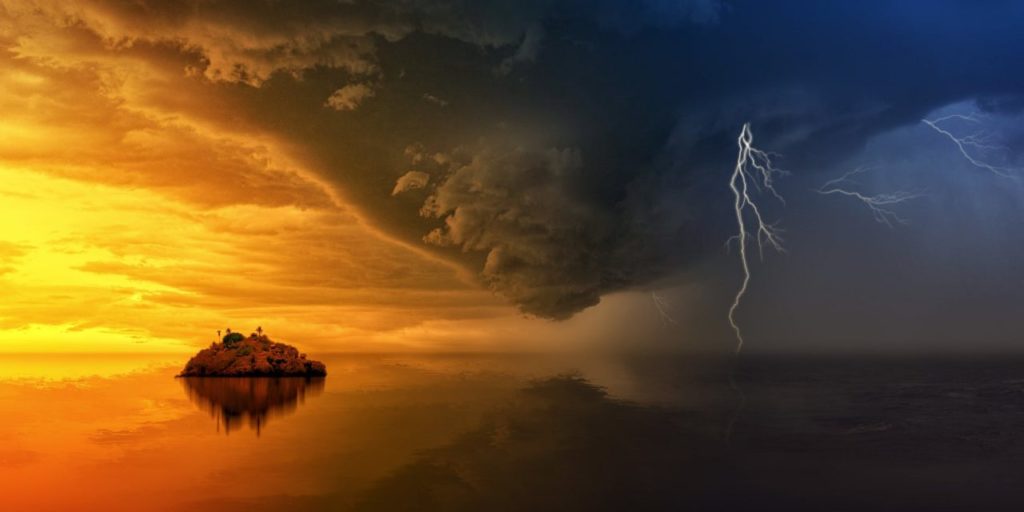 According to the Centers for Disease Control and Prevention, each year 618 people are literally killed by extreme heat. Those that are at the highest risk are older adults, outside workers, infants, and children. The CDC states:

The fact that confirms the above is that four out of five adults older than 50 live with at least one chronic illness. Among those, the most common ones are diabetes, high blood pressure, asthma, and heart disease. For those seniors who live alone (there are approximately twelve million) dealing with high temperature and managing health issues can be very challenging.

Seniors who live in the United States of America should follow worldwide trends. In 2003, nearly 15,000 people died in France as a consequence of a heat wave. According to a study by the U.K.’s Royal Society this type of occurrence could become a danger for general health as the world’s population is getting older while our planet is getting warmer. As the climate continues to change, the elderly are going to have more and more health issues. 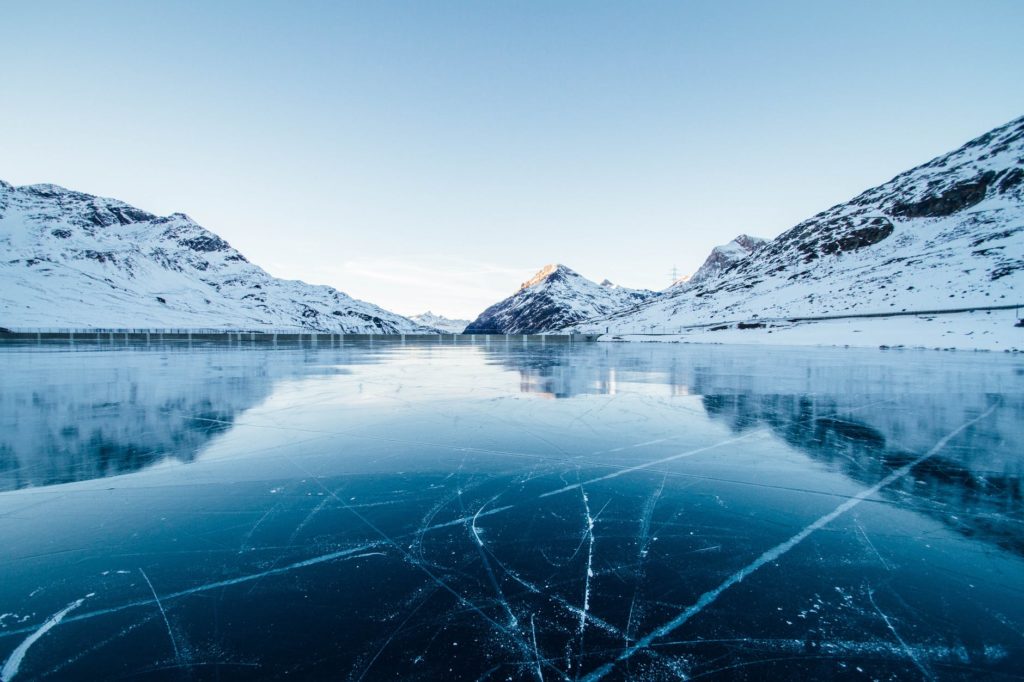 TIf you thought that only warm weather poses a threat, you are wrong. Seniors should be worried about cold weather too. Global warming can cause extreme temperatures on both ends of the scale. One example is Lake Erie. In 2006, due to hot weather, the lake didn’t freeze in the winter for the first time ever. This created more snowfall than this region is used to seeing, as the water from the lake was available for evaporation and precipitation through almost the entire year.

Some people would argue that cold weather poses more danger to seniors’ health than heat. In 2014, the National Center for Health Statistics released a report that stated that 63% of deaths caused by weather were caused by either hypothermia or exposure to natural cold. Meanwhile, 31% of all weather-related deaths were caused by heat-related factors. The same report geographically puts these deaths in the US rural west (cold-related) and warmer south and west (heat related). Among all age groups, the elderly were the group that was most prone to dying from weather conditions.

Tips for Seniors in the Face of Climate Change

Luckily there is good news. Even though the climate is changing, elderly adults can find ways to manage their health. The best thing to do is to stay indoors during extreme weather conditions. In addition, older adults should try to stay hydrated and avoid drinking alcohol and caffeine. The bigger step would be for seniors to get engaged with various programs that are trying to address issues that cause climate change in the first place.

Hope you’ve gained a wealth of information here at ViV Health care services health articles. We are her to help as much as we can. Give us a call or request care here.